LINCOLN, Neb. – Two new commissioners have been appointed to the Nebraska Game and Parks Commission by Gov. Pete Ricketts and another commissioner has been re-appointed.

Jim Ernst of Columbus and Rick Brandt of Roca have been appointed to represent District 3 (northeastern Nebraska) and District 8 (Lancaster County), respectively. Pat Berggren of Broken Bow has been re-appointed in District 6 (Sandhills and north-central Nebraska). The appointments to four-year terms are effective Jan. 15.

Berggren was appointed last March to fill a vacant commissioner position, completing the term of his father, Lynn Berggren, who passed away last February. The Commission last year adopted the Berggren Plan, a comprehensive pheasant management plan named in honor of Lynn Berggren.

Pat Berggren said he wants to see the pheasant plan achieve its goals and become a success. “I’m excited,” he said. “I can’t wait. It’s a big honor to follow Dad. To serve four more years to help the sportsmen of Nebraska is pretty awesome.”

Berggren, owner of a construction business, has been active for many years in the One Box Pheasant Hunt. He is active in other endeavors, similar to his father, including fishing, hunting, boating, camping and promoting Nebraska’s outdoors.

Ernst, president of Ernst Auto Center and Ernst Toyota, is passionate about conservation and the environment and long has been active in Ducks Unlimited. His other interests include hunting, fishing camping, boating and parks.

“I want to continue the really good work the Commission has done and I want to be part of it and help them move forward in the future,” Ernst said. “Whatever we can do to get more people participating is great. Getting young people involved is very important.’’

Brandt, president of Brandt Excavating in Lincoln, said his appointment is a dream come true. “Basically, I want our children and our children’s children to have what we have today – or better,” he said.

As president of the Nebraska Big Game Society, Brandt has worked with Game and Parks with funding animal studies. “I love every minute of it,” he said. “There are great, dedicated people at Game and Parks.”

Ernst and Brandt succeed Mick Jensen of Blair and Dr. Kent Forney of Lincoln, respectively, whose terms had expired.

The first Commission meeting of the year is Jan. 20 in Lincoln. 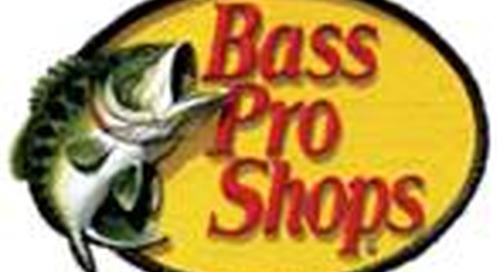 If you read the title to this blog, I hope your answer is “spending some time on the ice”!  Assuming you ha...