It is believed that the carcasses of 52 Canada geese and 33 ducks were thrown into a waterway southwest of Melbeta late last week. The violation was reported to Game and Parks law enforcement over the weekend.

There was no attempt to salvage any of the meat on any of the birds. Anyone who intentionally abandons an edible portion of game or fails to dispose of game in a reasonable and sanitary manner commits wanton waste.

Anyone with information about this case can contact Conservation Officer Jim Zimmerman at 308-641-9590. Those wishing to remain anonymous may call Nebraska Wildlife Crimestoppers at 1-800-742-7627. Information resulting in an arrest may result in a cash reward. 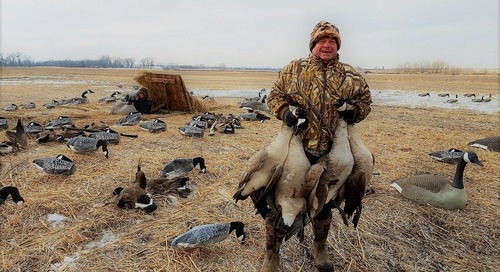 With Nebraska’s 2017-2018 hunting seasons having ended or being close to ending, many of you who hunt proba... 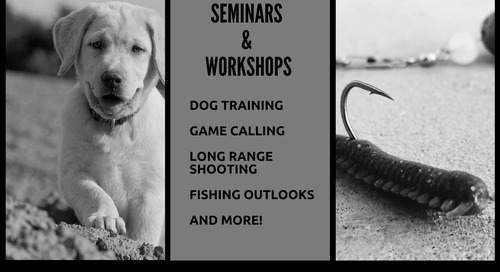 It is that time of year again, banquet, sportshow, and workshop season.  I am actually as busy, if not more...