Game and Parks projects provide opportunity to give on Giving Tuesday, Dec. 3

LINCOLN, Neb. – Make a difference on Giving Tuesday, Dec. 3, by supporting Hunters Helping the Hungry and the Wildlife Conservation Fund. These two Nebraska Game and Parks projects focus on helping Nebraska’s most vulnerable and are not-for-profit.

Hunters Helping the Hungry is a program that allows hunters to donate whole field-dressed deer at participating processors to be distributed by charitable organizations and food pantries statewide. Over 650,000 meals have been distributed to those in need since the program began in 2012.

The Wildlife Conservation Fund is used to maintain adequate habitat and healthy populations of wildlife across the state, particularly those that are rare, endangered or threatened. Many species have been helped over the years, including river otters, monarch butterflies, swift fox, peregrine falcons and bald eagles.

Giving Tuesday takes place the Tuesday after Thanksgiving, and is a movement to create an international day of charitable giving. Last year, 400 million dollars was raised online in the United States.

The post Game and Parks projects provide opportunity to give on Giving Tuesday, Dec. 3 appeared first on Nebraskaland Magazine. 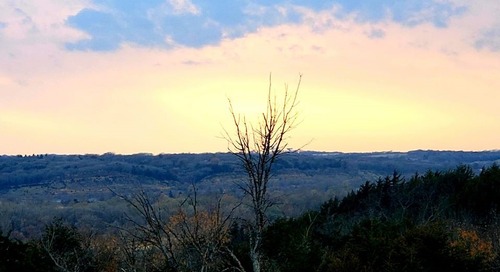 The season for gratitude and reflection is upon us. Thanksgiving week is when we remind our families and fr... 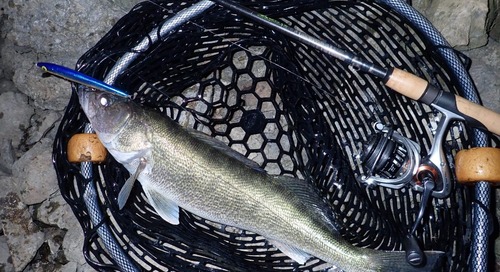 Thanksgiving is next week.  I am thinking I may have a more serious blog post then about every thing for wh...