LINCOLN, Neb. – The Nebraska Game and Parks Commission reminds landowners there are tools and resources available to those experiencing crop and livestock damage due to wildlife.

Landowners can contact their nearest Game and Parks district office to discuss options to alleviate damage, such as scare devices, fences, damage control permits or opening lands to public access for hunting. Find an office at outdoornebraska.gov/locations.

In addition, landowners can go online to relate wildlife damage issues to Game and Parks at outdoornebraska.gov/depredation.

Big game wildlife populations are best managed through hunting. In 2021, Game and Parks increased tags for deer, antelope and elk. Antlerless elk permits increased 75% from 2020 numbers, with early and late season splits in most units to focus hunters into desired seasons. The January River Antlerless season now will run the entire month of January to focus on areas with higher deer populations.

Game and Parks continues to offer the Antlerless Hunter Database, which connects hunters who wish to harvest antlerless deer with landowners who are experiencing damage issues from deer on their property. Learn more at Outdoornebraska.gov/antlerlesshunterdatabase/. 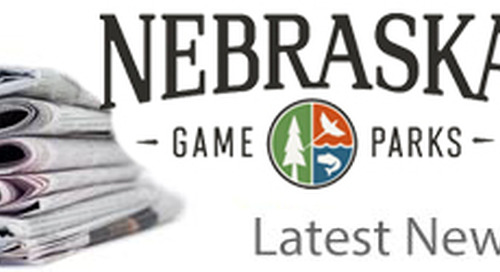 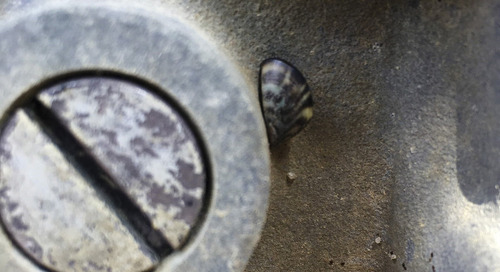 LINCOLN, Neb. – While many Nebraska boaters are eager to enjoy a summer day on the lake, the Nebraska Game ...

I continue to be called bad names for wearing them. Most recently, I was called a “super wimp” for having them on my hands. I have been labeled an “inadequate angler” since I have donned on them....