The award was given to the Forney family, which owns the Forney Ranch in the Nebraska Panhandle. Dr. Kent Forney, a Nebraska Game and Parks Commissioner from 2007 to 2016 and a lifelong champion of conservation, accepted the award on behalf of his family earlier this month during the Association of Fish and Wildlife Agencies annual meeting in Tampa, Fla. The Forney family was recognized for the proactive conservation and environmental practices they have implemented on their land in Sheridan County.

The Forney Ranch contains several cool-water trout streams, natural wetlands, and vast expanses of natural rangeland and woodland. While the Forney Ranch remains a working ranch, the family has taken pains over the years to balance the needs of their ranching operation with sound conservation practices to keep the various habitats healthy and vibrant. As a result, the Forney Ranch is home to abundant wildlife, including elk, mule deer, whitetail deer, mountain lions, turkey, bobcats, pronghorns, pheasants, waterfowl and coyotes, among many other species. The Forney family has hosted mentored youth hunts and other special hunting events on their land. They also have opened their land to research projects conducted by the Nebraska Game and Parks Commission.

“The Forney family is very deserving of this award,” said Jim Douglas, director of the Nebraska Game and Parks Commission. “For decades they have been committed to the conservation of wildlife on their land. They have worked hard to find the balance of a working ranch with the benefits to wildlife and have consistently advocated for conservation-minded stewardship both on their own land and by sharing their passion with others.”

The Forney ranch was homesteaded in 1906 by Hubert Forney and eventually passed on to son Don Forney and his wife, Olive. Today the ranch is jointly owned by Don and Olive’s children and their families. 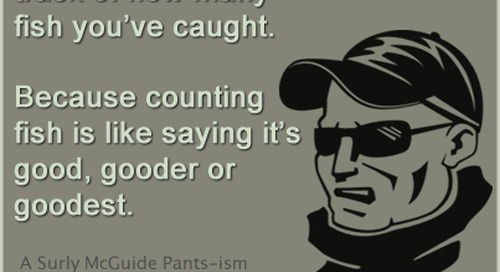 Got a chuckle out of this new Hank Patterson video this week: Now I will be the first to admit that since I... 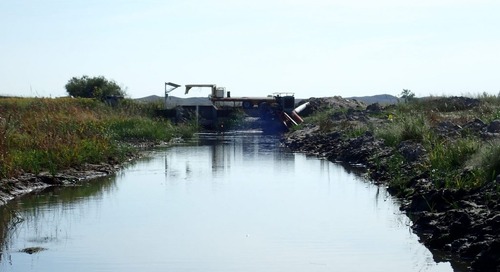 I was outta the office a week or so ago to help do some field work.  I got to help with some work on one of...