Home » NEBRASKAland Magazine » For the love of birds
× Share this Article

For the love of birds

If people ask, one group of animals often receives credit for fueling my passion for wildlife photography a little more than the others do.

Capturing imagery of mammals, reptiles and amphibians is certainly just as rewarding, but it is often the birds that keep me going.  It seems there are always birds around whenever and wherever I feel the need to shoot a wildlife photo, and with more than 400 species of birds in Nebraska, I still have a lot of room for discovery.

That is why I do not mind giving the birds special attention this month, just as a lot of other people are doing. Our feathered species garner the spotlight on the second Saturday of May each year for International Migratory Bird Day. In our state, we take it a step further and designate the entire month of May as Nebraska Migratory Bird Month.

Along with many other special events in May, the state’s premier group of birdwatchers is meeting at Fort Robinson State Park May 18-20. Joel Jorgensen, nongame bird program manager for the Nebraska Game and Parks Commission, serves as president of the Nebraska Ornithologists Union.

He describes the NOU as the state’s primary organization dedicated to the appreciation of birds. Founded in 1899, it is one of the oldest such organizations in the United States.

Jorgensen said the Panhandle is a big draw for birdwatchers, especially those east of us.

“Out in the Pine Ridge there are a lot of opportunities and Fort Rob is really a big-time destination,” he said. “You have a number of western species that creep into the far western portion of Nebraska and it’s really attractive to a lot of birders who live in the central and eastern part of the state.”

He said the meetings are far from being all business.

“It’s really more just socializing and people getting out and watching birds,” he said.

The group meets in spring and fall, when birdwatching is best, and meetings are conducted at different sites throughout the state. Anyone can join and membership is only $15. For more information, visit the group’s website at noubirds.org.

As noted, the Ornithologist’s Union meeting is just one of many special activities happening in our region and across the state for bird month.

Visit nebraskabirdmonth.org to get the details on remaining events to help you enjoy these special species.

The post For the love of birds appeared first on NEBRASKALand Magazine. 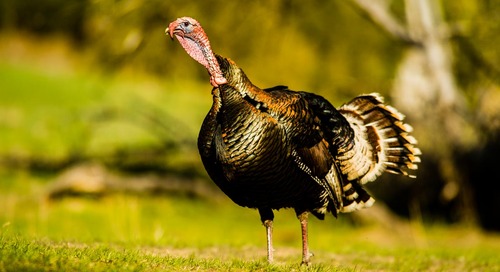 Still have an open Nebraska Spring Turkey Permit?  If so, you could be holding the golden-ticket to some of... 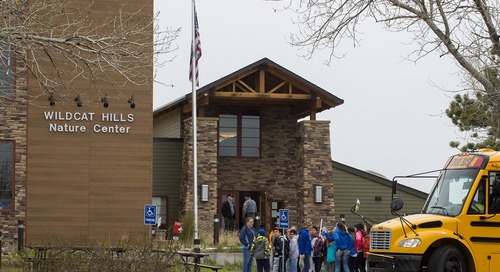 One of the Nebraska state park system’s most modern attractions happens to be in the Panhandle. Those of yo...