R.J. Weiss contacted me today about the first duck he shot on his first-ever duck hunting trip.   The duck turned out to be a bit unusual, as can be seen in the photographs, below. Congratulations to R.J. on his successful and memorable inaugural duck hunt.   Thanks to him for sharing his experience and photos of this notable record. 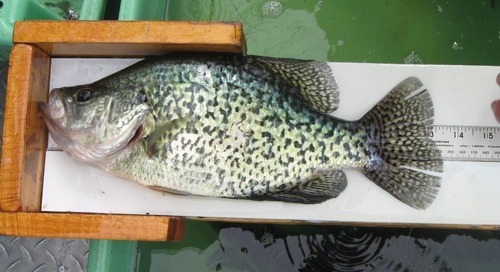 I have some piles of data on my messy desk right now; I am putting stuff together for the 2017 Fishing Fore...