Chandler, who has appeared on television with magicians Penn and Teller, will perform at 3 p.m. at Kountze Memorial Theater. 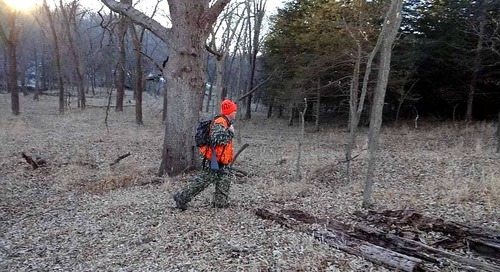 I know it sounds cliché, but I’ll be the first to admit it. As a hardcore outdoor enthusiast, finding a hol...