HEMINGFORD, Neb. — Campers at Box Butte Reservoir State Recreation Area will have to go without electricity for a while, but they will have more juice when the wait is over.

Beginning Oct. 1, all of the electrical camping sites at Box Butte will be closed while construction workers upgrade six sites from 30 to 50 amps. The upgrades will result in all of the lake’s 14 electrical sites having 50-amp service.

The campground’s 40 non-electrical sites will remain open during the project, which is expected to be complete before camping activity picks up again in spring.

The $40,000 upgrade is being paid for with the Nebraska Game and Parks Commission’s Capital Maintenance Fund, which is generated from a tax on the sale of motorboats and personal watercraft. Mansfield Enterprises of Chadron was awarded the contract. 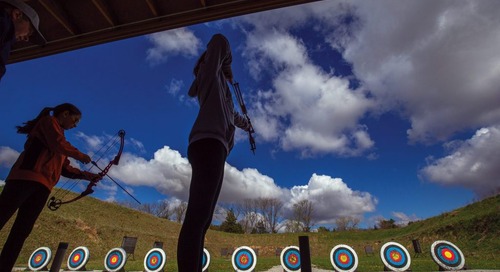 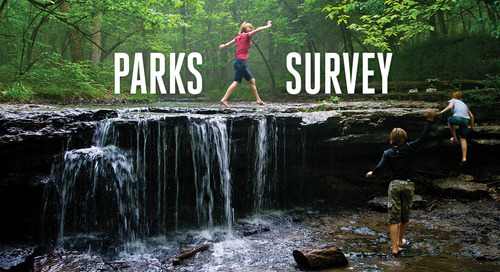 LINCOLN, Neb. – Visitors to Nebraska state parks have until Oct. 4 to take a survey online to share their e...