With growing season in full swing, the Nebraska Game and Parks Commission reminds landowners tools and resources are available to those experiencing crop and livestock damage due to wildlife.

Landowners can contact their nearest Game and Parks district office to discuss options to alleviate damage, such as scare devices, fences, damage-control permits or opening lands to public access for hunting. Find a local office at outdoornebraska.gov/locations.

Landowners also can contact a wildlife biologist about their wildlife damage issues at outdoornebraska.gov/depredation.

Species that commonly cause depredation issues include deer, elk and geese, among others.

Big game wildlife populations are best managed through hunting. In 2021 and early 2022, Game and Parks increased tags for deer, antelope and elk, and prioritized antlerless seasons for elk in early and late season splits. Game and Parks continues to address localized depredation issues through targeted efforts.

Game and Parks also continues to offer the Antlerless Hunter Database, which connects hunters who wish to harvest antlerless deer with landowners who are experiencing damage issues from deer on their property. Learn more at outdoornebraska.gov/antlerlesshunterdatabase. 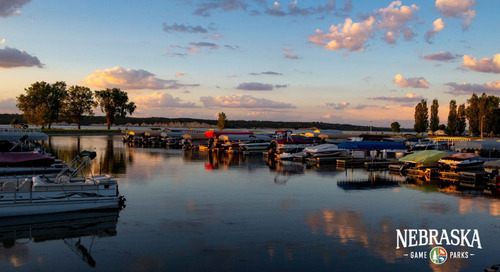 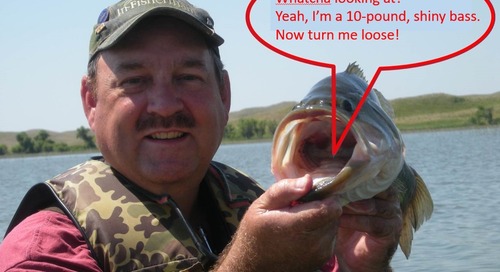 I have blogged about busted rods and lost fish recently.  Once in a while a person just needs an assist: So...