LINCOLN, Neb. – Because of COVID-19 concerns, the Nebraska Game and Parks Commission will not run check stations this firearm deer season. Instead, all deer will be checked in electronically via Telecheck.

This decision was made to avoid close contact between check station workers and hunters during the Nov. 14-22 firearm deer season in an effort to protect public health.

One major change from years past is that hunters must complete the Telecheck process within 48 hours of their deer harvest and no later than 1 p.m. on the day following the close of the season.

To use online Telecheck, hunters should record their harvest at apps.outdoornebraska.gov/BgHarvest. Hunters are required to log:

• species of the animal;

• their permit number and name confirmation;

• county where harvest was made;

• whether the deer was harvested on private, public or Open Fields and Waters Program land, and the name of the area if on public;

• sex of the animal;

• whether the animal was an adult or fawn;

• whether the antlers, if present, have a spread of more or less than 11 inches between the main beams.

Once hunters submit their registration, they will be provided with a seal number that must be written on their cancelled deer permit. Deer may not leave the state until registered.

Telecheck has been used to check all deer taken outside the November firearm season for the past 10 years.

Game and Parks amended its wildlife regulations in August to allow its director, in the interest of public health, to determine that physical check stations are not prudent during the November firearm deer season, and allow deer to be checked via internet or telephone.

The post Deer check moves online only in 2020 in light of coronavirus concerns appeared first on Nebraskaland Magazine. 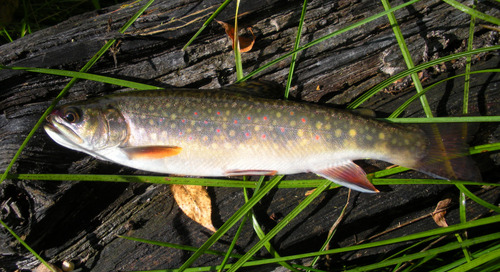 LINCOLN, Neb. – From August through May, nearly 180,000 Nebraskans head to the field each year in search of...