LINCOLN – Fisheries biologists from the Nebraska Game and Parks Commission are investigating a die-off of common carp at Davis Creek Reservoir south of North Loup in central Nebraska.

A viral infection is the expected cause of the die-off, and samples have been taken to verify the cause.

The reservoir remains open to fishing, and no other species of fish have been impacted. Anglers should expect to see significant numbers of dead and decaying carp at the reservoir, with the possibility of more distressed fish dying in the coming days. 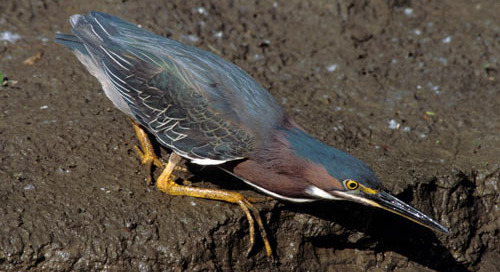 I set you up last Friday by posting a video that showed Wels Catfish in Europe snatching pigeons off of riv...

LINCOLN – August is a great time to obtain Hunter Education certification in Nebraska. With hunting seasons...