LINCOLN, Neb. – The Nebraska Game and Parks Commission will consider recommendations for a 2021 mountain lion hunting season at its June 19 meeting in Lincoln.

A public hearing is scheduled at 9:15 a.m. Central Time for proposed amendments to wildlife regulations pertaining to mountain lion hunting. Interested persons may attend and testify orally, but are strongly encouraged to submit written testimony before the public hearing to protect public health and assist in compliance with restrictions on public gatherings. Written testimony will be entered into the hearing record if they include a request to be included as part of the hearing record, include the name and address of the person or organization submitting the comments, and if they are received by 1 p.m. CT, June 17, 2020 by Sheri Henderson at the Lincoln office, 2200 N. 33rd St., Lincoln, NE 68503-0370 or at sheri.henderson@nebraska.gov.

Staff will recommend a mountain lion season in the Pine Ridge that would have a maximum harvest of four cats, down from eight in 2020. In addition, the number of permits available would be reduced by half compared to 2020.

The objective is to allow a harvest opportunity for mountain lions that allows the population to remain resilient and healthy while halting growth or moderately reducing the population. The proposed mountain lion regulations can be viewed at nebraska.gov/nesos/rules-and-regs/regtrack/index.cgi.

The commissioners also will hear environmental and budget reports.

Members of the public attending the meeting must wear facemasks and should not attend if they are feeling sick. Social distancing also should be practiced.

A complete agenda is available at OutdoorNebraska.gov/commissioners. 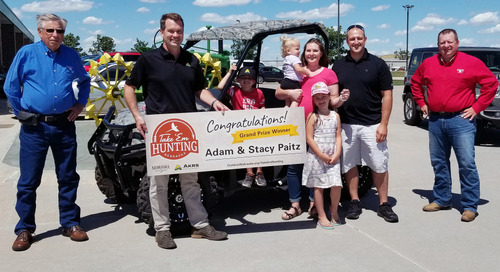 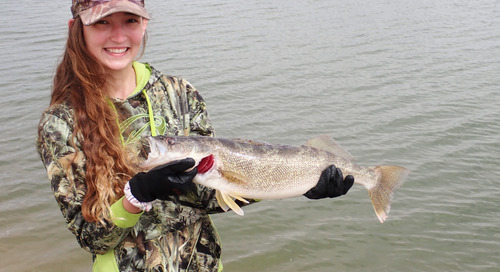 I am always thrilled to see folks introducing their kids to fishing at a young age, some of them at a very ...