LINCOLN – The Nebraska Game and Parks Commission adopted fee increases to some permits and stamps at its meeting Aug. 18 in Broken Bow.

Fee increases, which will take effect with 2017 permits, were approved for several permits, including hunting, big game, fishing, and paddlefish, as well as for habitat, aquatic habitat and Nebraska migratory waterfowl stamps. Some issuing and application fees also were increased. To see a list of fee changes, go to OutdoorNebraska.org/FeeChanges.

Proposed increases to park entry permits were rejected by the commissioners. They will be reconsidered in October.

The increase in hunt permit fees will help maintain the Game Cash fund, which is used for fish and wildlife management and conservation activities. Extra revenues for the Aquatic Habitat Fund will allow for a sustainable aquatic habitat renovation program, while the additional Habitat Fund dollars will allow for some increase in management efforts to implement the Commission’s pheasant plan.

In other business, the commissioners approved amendments:

— to continue allowing hunting in some state parks and state historical parks (view the Nebraska Public Access Atlas at Maps.OutdoorNebraska.gov/PublicAccessAtlas);

Brett Roberg of Holdrege was drawn as the winner of the 2016 bighorn sheep lottery permit.

An Employee Enterprise Award was presented to Trisha Schlake of Lincoln. Trisha, a GIS analyst, was recognized for work in interactive mapping. One such map, the Missouri River Outdoor Recreation Access Guide, recently won international acclaim. 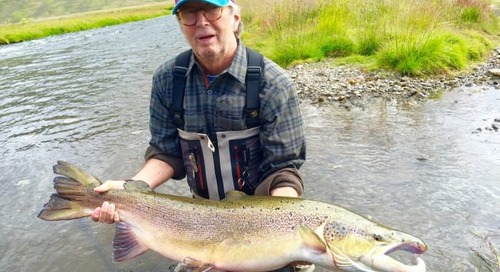 And He Can Play Guitar Too!

I heard a radio talk show driving to work this week that brought this story to my attention.  Of course the... 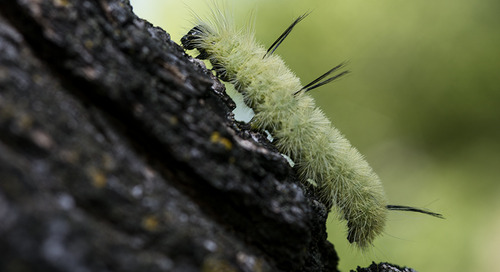 Sometimes nature is pretty obvious with its signs about what a person shouldn’t touch. Cacti, yucca plants,...