Among the big game changes to Commission orders:

— Twenty-six either-sex and 54 doe/fawn antelope permits were added in units in the southern Panhandle.

— Changes to permits in the Platte Mule Deer Conservation Area now allocate no more than 15 percent of permits to nonresidents.

In addition to big game orders, the commissioners approved recommendations to: 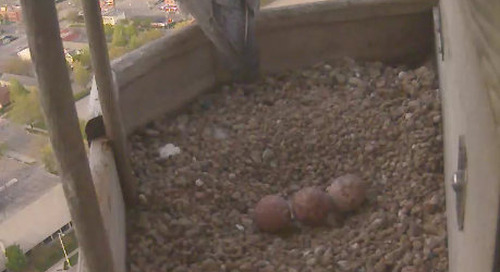 The Peregrine Falcons welcomed egg #3 Saturday night. I wasn’t sure any more eggs were coming since it had ... 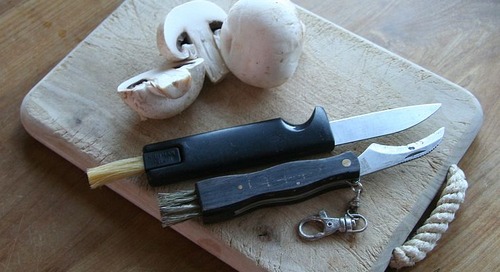 I got to surfing the interwebby once and discovered mushroom knives.  Mushroom knives?  Why in the world wo...