CRAWFORD, Neb. — The Cheyenne Trotters, a group of skilled horse enthusiasts who specialize in cavalry demonstrations, parades and drill team performances, will entertain audiences during a series of appearances at Fort Robinson State Park in August.

The demonstrations require a high level of horsemanship of the men and women who make up the Wyoming group of eight to 12 riders. The drill performance tasks the riders and horses to gallop through an intricate pattern with impeccable timing and spacing. The cavalry routine, which has historic military origins appropriate to Fort Robinson’s history as a U.S. Cavalry post, features the horses and riders responding to spontaneous voice commands of a drillmaster as they ride at a brisk trot.

The performances are open to the public free of charge but a Nebraska park entry permit is required for vehicles entering Fort Robinson.  The permits are available online at outdoornebraska.org, the park’s headquarters or from vendors throughout the state. 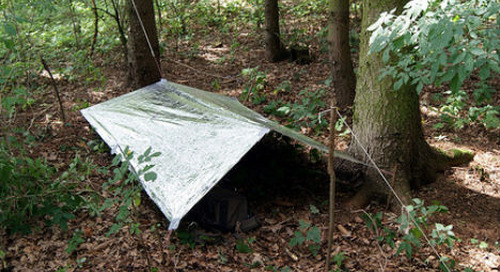 Strive to Stay Alive! Basic Outdoor Survival Skills for Everyone

“What would you do if you if you found yourself in a survival situation?”  The answer most people give to t... 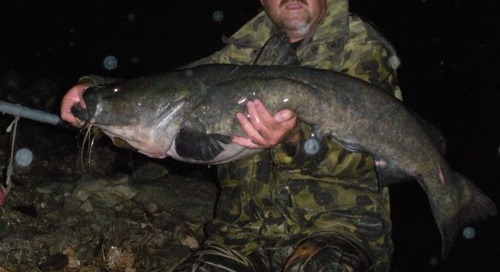 I have tried to post something “lighthearted” the past couple of weeks for my Friday, weekend, blog post.  ...