LINCOLN, Neb. – Nebraska has many native pollinators, including more than 200 species of butterflies alone. Celebrate the role they play during Nebraska Pollinator Week this June 21- 27.

Through the pollination of crops, insect pollinators add more than $217 billion to the worldwide economy. Species also pollinate more than 180,000 plant species worldwide – ensuring ecosystems produce food for countless other species, including pheasants, songbirds and mammals.

The public is encouraged to take part in virtual and public events around Nebraska. A list of these events can be found at nebraskapollinatorweek.org/events. 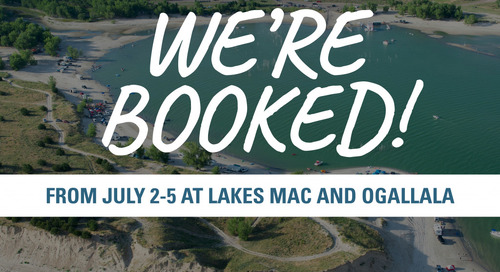 LINCOLN, Neb. – In an effort to provide better customer service, the Nebraska Game and Parks Commission is ...