LINCOLN, Neb. – On July 6-7, Fort Atkinson State Historical Park will celebrate Independence Day with living history and several special features, including a Smithsonian exhibit and a Blackhawk helicopter static display on Saturday.
Living history at Fort Atkinson includes blacksmiths, soldiers, laundresses, seamstresses and others portraying the world of the fort, complete with military drills, cannon firings and displays of period skills. Visitors are encouraged to ask questions and interact with the volunteers.

From noon to 3:30 p.m. on July 6, visitors can view a UH-60 Blackhawk helicopter on static display at the fort. The helicopter is an Army National Guard aircraft and will be flown out of the Army Aviation Support Facility in Lincoln. Pilots and crew chiefs will be on site and glad to visit with attendees and field questions about the aircraft.

A Smithsonian traveling exhibit, “Patriot Nations: Native Americans in Our Nation’s Armed Forces,” will be on display in the visitor center. It focuses on Native American involvement in military conflicts spanning from the French and Indian War to the present day.

Other activities include a log hewing demo, bow making and presentations on the history of the American flag.
The first U.S. military post west of the Missouri River, Fort Atkinson was established in 1820 on recommendation of the Lewis and Clark Expedition, and was an active fort until 1827. Located at Fort Calhoun, the fort was important to the early fur trade, river traffic and Indian relations. 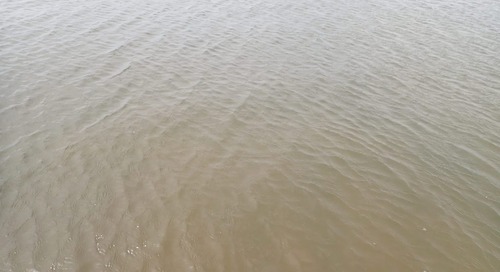 The big college baseball tournament in Omaha just finished up.  Like Major League Baseball, there are a dar...