LINCOLN, Neb. – The Nebraska Game and Parks Commission’s big game public informational meeting scheduled for Dec. 21 in Bridgeport has been postponed because of inclement weather.

Hunters and landowners are encouraged to offer their feedback on big game issues during this meeting, which is one of several held statewide. A Game and Parks biologist will explain issues and take questions on several topics, including deer management, deer damage and depredation permits, antlerless harvest, trophy management and diseases. Antelope and elk issues may be discussed, as well. 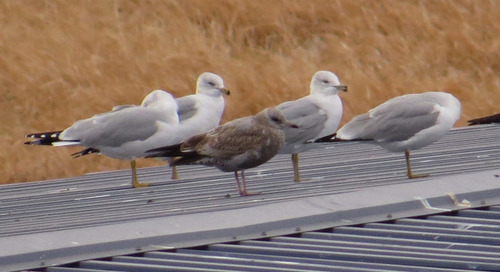 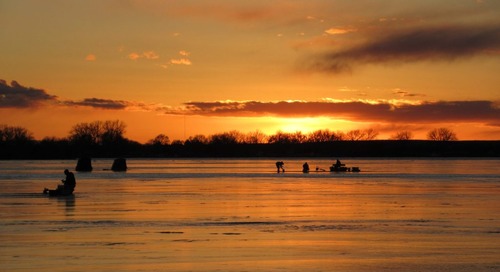 One thing I will tell you blogging about outdoors “stuff” is it is seasonal and as the seasons repeat so do...