Permits will be issued in a random drawing based on preference points earned; applicants with the most preference points will receive the greatest priority. Any permits remaining following the drawing will be sold on a first-come basis beginning at 1 p.m. on May 1. A total of 275 permits is available.

New in 2017 is a $7 nonrefundable application fee, which is included in the permit prices. The permit fees are $33 for residents and $57 for nonresidents. 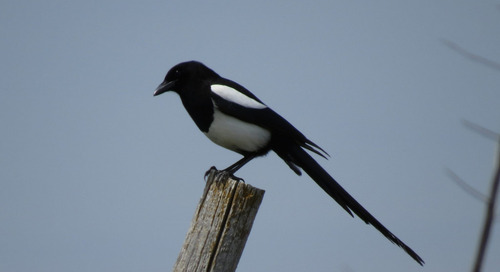 Many birders and birdwatchers in western and central Nebraska have noticed the unfortunate absence in recen...