To maintain, restore or enhance the capacity of a waterbody to produce and sustain ﬁsh.

In the mid-1990s, Nebraska’s reservoirs constructed during the middle part of the 20th century were showing their age: Basins had filled with silt, shorelines had eroded, water quality had degraded, and less-than-desirable fish communities made for poor angling.

Anglers wanted change. More than 650 anglers attended 19 meetings across the state beginning in 1993 to discuss problems and possible solutions related to aging reservoirs and aquatic habitat. Seventy anglers were invited to meet with biologists and others at a three-day meeting in 1994, in which they identified priorities and developed a course of action for addressing the state’s aquatic habitat issues.

In 1996, the Nebraska Legislature passed a new law requiring most anglers to buy a stamp in order to fish in the state. Money generated by sales of the newly-established Aquatic Habitat Stamp went into a fund, which was only used to make improvements to aging Nebraska waters.

More than 20 years later, sales of the stamp have generated more than $22 million for improvements to 127 waterbodies across the state. Many additional funding partners, including the Nebraska Environmental Trust Fund, the Federal Sport Fish Restoration Fund, Natural Resources Districts and cities across the state, have contributed an additional $73 million for Aquatic Habitat Program projects, which have improved water quality, removed sediment, stabilized shorelines, added submerged aquatic habitat structures, provided for the construction of fishing docks and piers and much more.

Because it was the first of its kind, the American Fisheries Society recognized it with a Sport Fish Restoration Outstanding Project award in 1998. The true beneficiaries of this program have been anglers, who have better access and opportunity in Nebraska than ever before.

Now, and into the future, anglers will continue to reap the benefits of so many successful projects across Nebraska.

The locations of Nebraska waterbodies that have benefitted from Aquatic Habitat and Angler Access projects are statewide.

Drone footage of the project is below; view more on the Aquatic Habitat Program webpage. 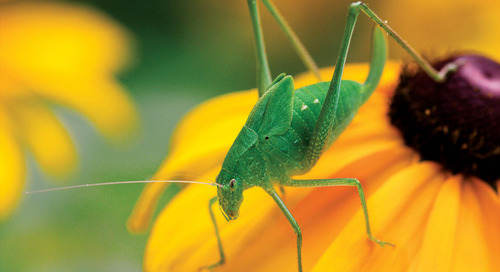 Photos and story by Chris Helzer Have you ever wanted to take better photos of insects? Of course you have;... 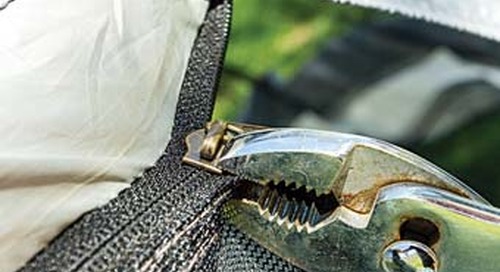 Some tricks to know if your tent zipper fails. Tent zippers are key components to tents. They keep wind, ra...