I spend a lot of time on shorelines.

The trash makes me sick.  Pretty much anytime, anywhere, all I have to do is glance around.  It is everywhere. I have to apologize. . . . I used to think the “litterbugs” were worse than pigs.  However, that is offensive to both bugs and pigs. I do not have a solution.  Yes, you can take a garbage bag and spend some of your time picking up after the slobs.  If you do that, THANK YOU!!!!!!  Only problem is that does nothing to address the problem, the source.  We invest a lot of time and effort encouraging folks to spend time on the water or in the field enjoying our natural resources, hunting and fishing.  We need new anglers and hunters.  However, if they are not going to respect those resources, if they are not going to pick up their trash, then I do not want them out there.  Stay home, take up golf.  Come to think of it, is littering a problem on golf courses?

All my family, my “kids”, know if you want to make me a grumpy, old man, be careless with your trash.  You will leave nothing but your tracks when you are with me.  We once came around a corner and watched some folks throwing bags of trash out of their car on a wildlife refuge.  I could not take it any more.  Pulling in behind them I hollered at them to pick up their trash.  Initially, their response was stupid, blank looks.  Then I told them I had just seen them toss those bags.  They went to pick them up.  My family and I pulled out and left.  I am pretty sure my wife and kids were in shock.  That is how I feel about it.  GGGGrrrrrrrrrr!!!!!!!  A fish pox on every one of them!

Again, an apology, I usually try to make my Friday blogs light-hearted, positive, even stupid.  Maybe because a person has to laugh rather than cry?

How about a sunset? Have a good weekend, hope you get outdoors, pick up your trash!

The post An Apology appeared first on Nebraskaland Magazine. 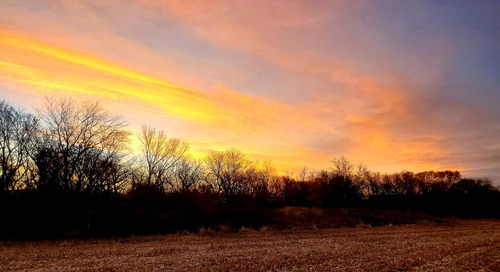 The season for gratitude and reflection is upon us. Thanksgiving week is when we remind our families, frien... 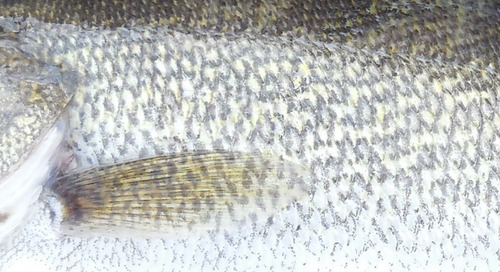 I have been blogging for a lot of years now.  It has been long enough that yes, there are “re-runs”.  Many ...