Participants will be able to compete in one of six divisions, which include a division for ages 12 and younger and a championship division for ages 18 and older. The tournament will feature a unique “Lake of the Woods” format, consisting of a V-pattern of targets placed at shooting distances ranging from 20 to 65 yards.

Winners from each division will compete in a shootout for the title and trophy.

The event is sponsored by the Nebraska Game and Parks Commission and the Lincoln Archery Club.

Those interested can register by downloading the event flier at OutdoorNebraska.org/outdooredcenter and mailing in the registration form. For more information, call 402-430-7783 or email lincolnarcheryclub@windstream.net. 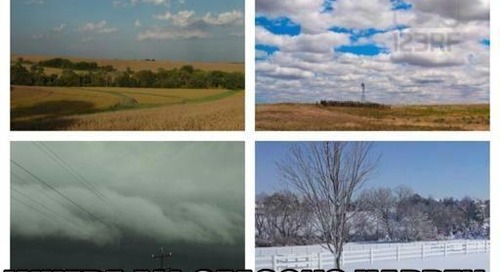 Gonna blog about my spring obsession here again today–spring turkey hunting.  This time I have a report abo...

LINCOLN – Gov. Pete Ricketts signed a proclamation declaring May to be Nebraska Migratory Bird Month, under...