LINCOLN – A young male mountain lion was shot and killed on the evening of March 8 approximately 5 miles south of Whiteclay in Sheridan County. A homeowner and a neighbor were working outside when they heard growling come from under the porch of the farmhouse. They found the cat growling at them from under ... 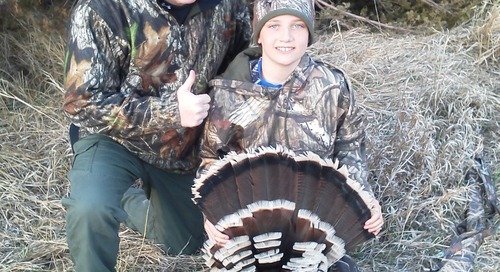 I’ll be encouraging you and your family to take advantage of this great...