On the final day of May 2015, I decided to do a little morning birding in eastern portions of the Rainwater Basin before picking up some mulch I needed to finish yet another yard project.  The weather was too nice not to get out for a while even though the frenzy and possibility of spring migration had waned. ... 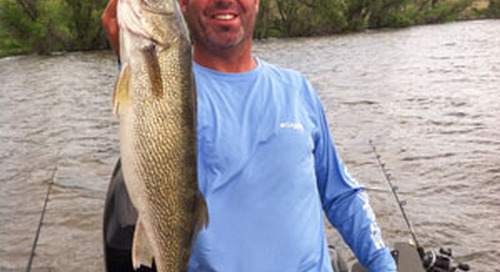 You all know I am a Nebraska “homer”–“There is No Place Like Nebraska”....

LINCOLN – Another summer of family fishing fun is scheduled with the...