LINCOLN – Women interested in learning all aspects of rifle shooting are invited to attend a series of Beyond Becoming an Outdoors-Woman classes in July at various locations across southeast Nebraska. The rifle series is held each Wednesday in July from 6:30-8:30 p.m. Each class is $5. Participants may attend as many classes as they ... 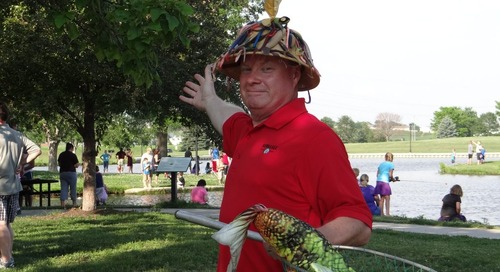 On my weekly TV outdoor report, I’ll be inviting you and your family to come...

Boating Accident Claims One Life, Injury in Another

LINCOLN – A boating accident on the morning of June 29 in the tailwaters...