LINCOLN – Get out of the house this winter and spend some time viewing Nebraska’s bald eagles. They can be seen year-round across the state, but winter and early spring are the best times to see numbers of eagles.

In the winter, there often are concentrations of bald eagles feeding on fish and sick or wounded waterfowl at reservoirs that have some open water. Favored sites include Sutherland Reservoir near Sutherland, Harlan County Reservoir near Alma, and below Gavins Point Dam near Yankton, S.D. Lake Ogallala and Lake McConaughy near Ogallala also are top viewing sites, and the Central Nebraska Public Power and Irrigation District has a viewing building near the dam spillway. The power and irrigation district also has a viewing site at its J-2 power plant near Lexington. More information on that facility is at cnppid.com.

Take binoculars, a spotting scope or a camera, but do not approach or disturb any eagles as they are protected by federal law. For more information about bald eagles in Nebraska, visit OutdoorNebraska.org. 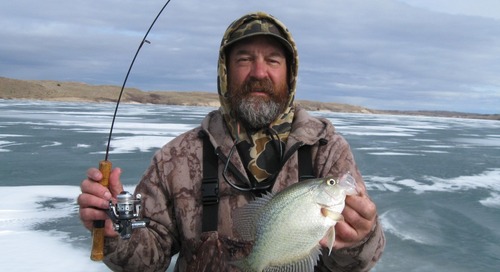 I hope many of you have looked at the title of this blog post and wondered, “What in the world is “barotrau... 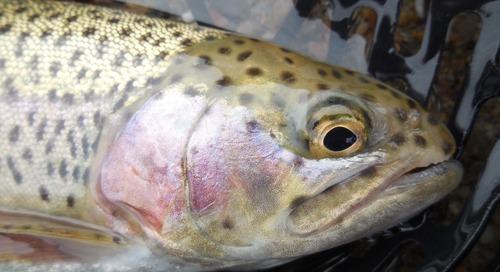 It is Friday!  I try to keep in “light” on my Friday blog, but like to get something posted before I am “ou...