In the 1994, a bird species was documented in Nebraska for the first time.  Additions to Nebraska’s official state list are always exciting.  However, this occurrence was not a surprise because the species, the White-winged Dove, had been increasing in numbers and expanding its range for some time.  White-winged Doves were at one time only ... 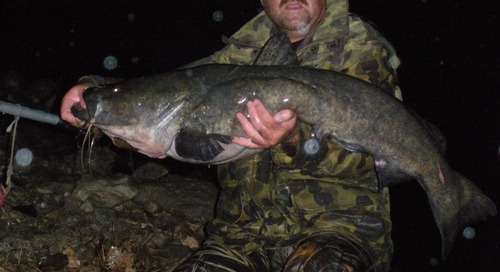 I am old enough to remember when we basically had 2 and only two choices in... 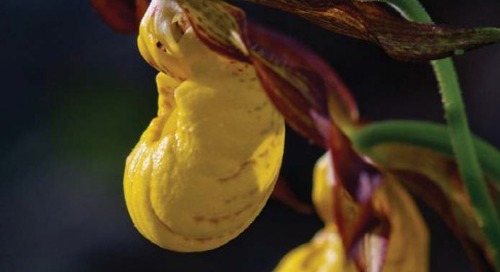 On a sunny, but muggy, morning last June, six Game and Parks Commission and... 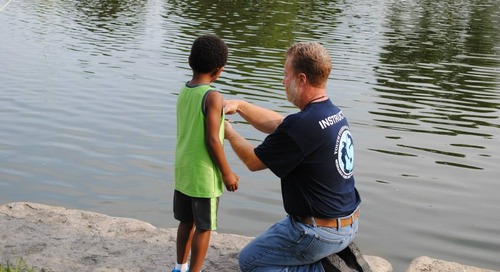