The U.S. Fish and Wildlife Service and the Nebraska Game and Parks Commission completed a fish renovation at Watts Lake on the Valentine National Wildlife Refuge on March 27 to address an unbalanced fish population triggered by drought conditions in 2012. Fisheries biologist Zac Brashears of Valentine said lower water levels that year caused a ... 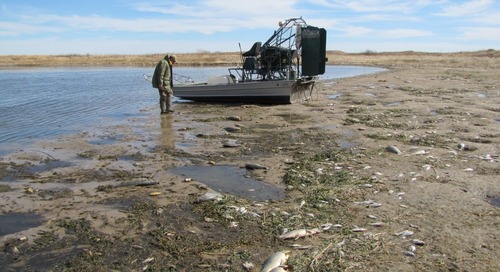 Our Nebraska Game & Parks fisheries personnel had an opportunity to get... 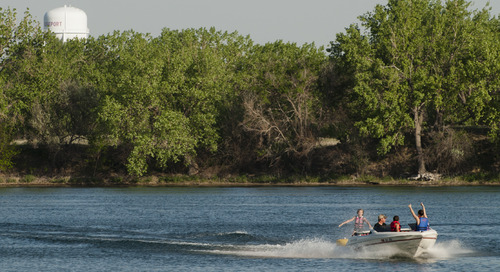 Locations from Valentine to Scottsbluff are included in the Nebraska Game...