LINCOLN – A typical spring rise of the Platte River has resulted in minor lowland flooding and the temporary closure of Two Rivers State Recreation Area (SRA) in Douglas County. Two people in a camper were escorted out of the park on the morning of Jan. 27 when an ice jam sent water and chunks ... 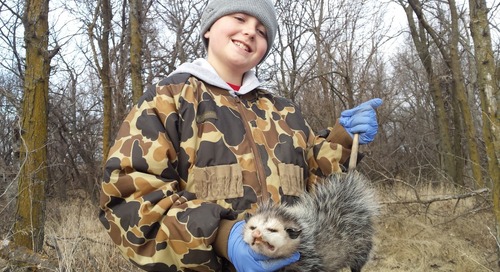 Trapping Report from the Creek

A quick update on our newest hobby – trapping raccoon (A New Addiction...