As of April 1, a designated area along the dam at Sherman is closed to bank anglers and boats following sunset. The collection at Sherman will begin the night of April 4. Anglers and boaters are asked to avoid Nebraska Game and Parks boats and nets.

Depending on the collection results at Sherman, crews will begin collections at Merritt on or before April 7 and at McConaughy during the week of April 18.

The netting of walleyes will continue until the egg quota has been met. Gill netting along the dam at night will capture female walleyes, while an electroshocking boat will collect males. Spawning operations will take place on the lake during the mornings and fertilized eggs will be transferred to Nebraska state fish hatcheries for hatching.

Crews should finish work at Sherman by April 10, at Merritt by April 15 and at McConaughy by April 22, depending on netting success and weather.

Nebraska Game and Parks’ five hatcheries stocked 26 different fish species and hybrids in 2015. More than 90,000,000 fish were stocked in 291 bodies of water. 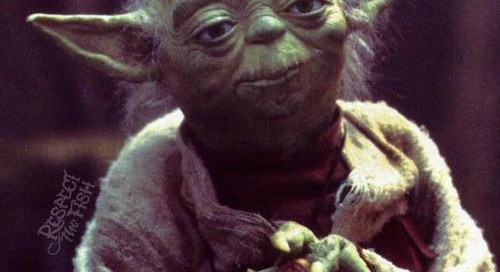 By the look of the calendar, today is April 1, “April Fools Day”.  I would love to put an April Fools prank...

LINCOLN – The modern campground at Lake Ogallala State Recreation Area (SRA) will be temporarily closed to ...