Contributed by Lauren Dinan, Nongame Bird Biologist Spotted Again! Erwin our famous Piping Plover has been spotted again. As many of you know, Erwin was originally banded as a three-day old chick at a lakeshore housing development in Dodge County, Nebraska, in June 2011 and has been observed numerous times during the winter at Bunche ... 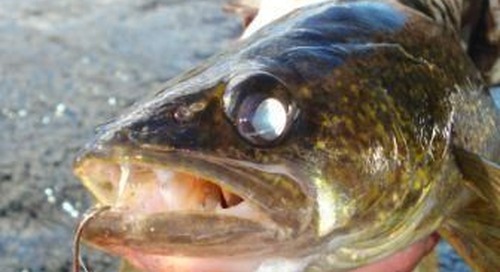 All About Walleye on Great Outdoor Radio Show

What do you want to know about fishing for walleye? Hey, I know who to ask.... 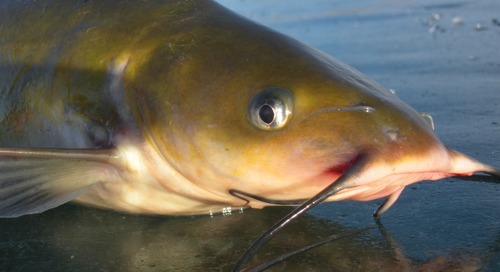 I know you get tired of my blogging about it, but as I look out the window...