The upside down jewel of the prairie

With so much ornithology occurring in a Nebraska prairie in June, it is easy to become distracted.  A few bird species, though, capture one’s attention and won’t let go.  One of those species is the Bobolink, a bird  so marvelous it has been a subject of several poems (e.g., 1 2 3), including those penned by Emily Dickinson. My ...

The post The upside down jewel of the prairie appeared first on NEBRASKAland Magazine. 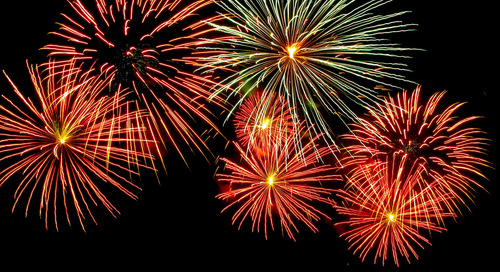 What family 4th of July tradition is our favorite?  Oh man, that is... 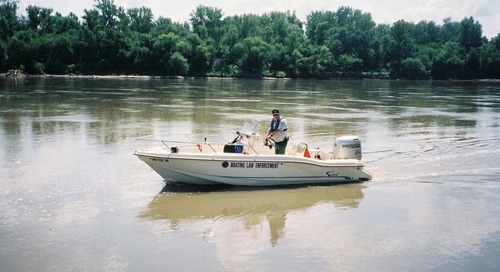