Home » NEBRASKAland Magazine » The battle for Omaha
× Share this Article

The battle for Omaha

In late February, the news that the long-time resident male Peregrine Falcon at the Capitol was spotted at the nestbox up at the Woodmen Building in downtown Omaha was shared on this blog.  In an expanded article in the Lincoln Journal Star, I noted that Peregrine Falcons will battle over breeding territories, even to the death. ...

The post The battle for Omaha appeared first on NEBRASKAland Magazine. 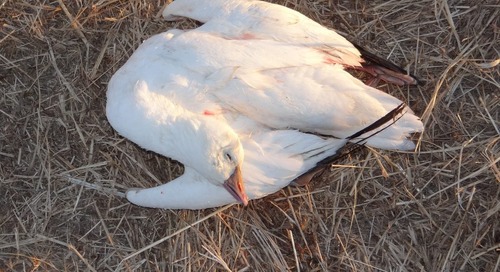 Gosh darn, I hate it when any wildlife specie, especially a game specie, is... 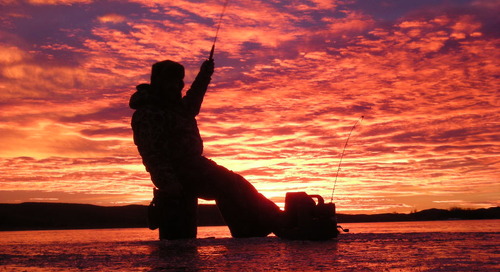 The End is Near

I have not recommended to anyone in the past several weeks that the ice is...