LINCOLN – All wildlife species surveyed during the 2015 April Rural Mail Carrier Survey appeared to have a good overwinter survival heading into breeding season. Those species also appeared to have rebounded from the severe winter of 2009-2010 and the drought of 2012-2013. Species surveyed were pheasant, bobwhite, prairie grouse, wild turkey, cottontail and jackrabbit. ...

LINCOLN – Family dining against the backdrop of the scenic Platte River is... 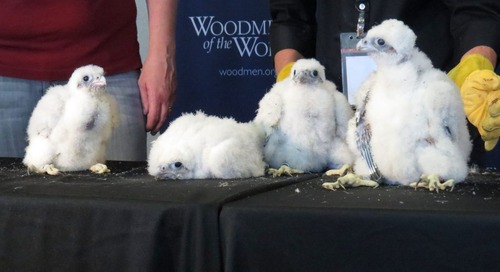 We were fortunate once again this late spring to make the trek up to the...