LINCOLN – The severe weather that wreaked havoc across much of Nebraska on the evening and night of June 3 also appears to have claimed the two peregrine falcon chicks atop the Nebraska Capitol building. The Nebraska Game and Parks Commission provides live streaming video of the nest box, and many falcon watchers awoke to ... 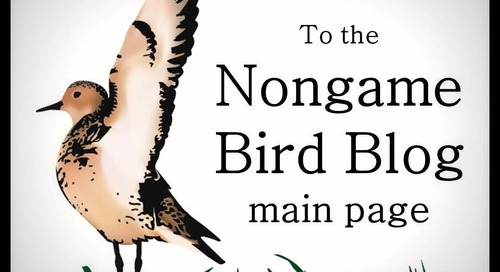 Sad news from the Capitol

We just put out a press release regarding last night’s unfortunate... LINCOLN – For the 22nd consecutive year, performers will take an...