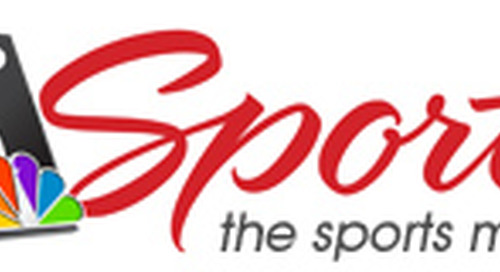 On this week’s edition of my Weekly Outdoor Report on Omaha’s WOWT 6 News,...