Nebraska’s second Snowy Owl report of the season occurred today (3 December) east of Kearney.  The first report involved a bird recovered by Raptor Recovery a couple weeks ago in Saunders County.  Today’s Snowy Owl was first reported by Kent Skaggs on NEbirds.  Late this afternoon, I received  an independent report, apparently of the same bird, ... 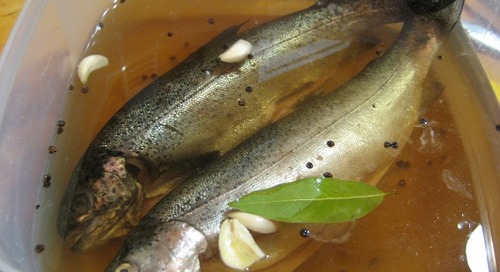 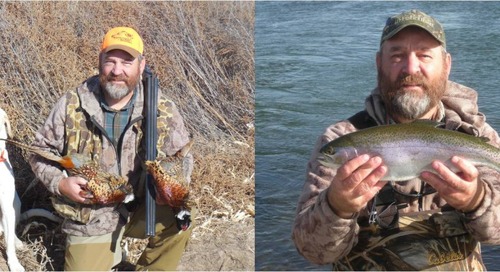 My family and I got back “out west” for a long Thanksgiving weekend and we...