Snakes at Aquarium on TV!

SSSSsssss… A cool, slithering topic is on my weekly TV outdoor report this week. That’s because the popular “Snakes of Nebraska” weekend is upon us at the Ak-sar-ben Aquarium/Schramm Park State Recreation Area near Gretna, NE! See many of Nebraska’s 29 different species of snakes up-close! The featured presenter is none other than Nebraska’s own snake ...

The post Snakes at Aquarium on TV! appeared first on NEBRASKAland Magazine. 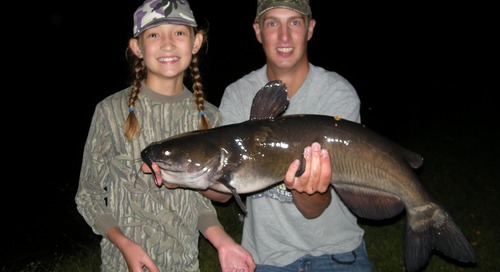 We, the Nebraska Game & Parks Commission, will stock somewhere around... 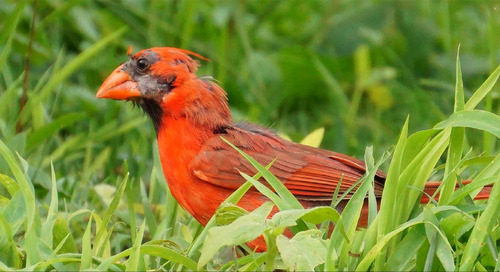 The Fourth of July has come and gone and summer is now about doldrums and...