Brrrr! It’s been so cold outside! Temperatures have been running far below normal as evidenced this past week by the large thermometer I have in our backyard. Off and on, I continue to suffer from cabin fever! How about you? From my vantage point in eastern Nebraska, we’re kind of in between seasons in the state’s outdoor scene, too. As a sportsman, I ... 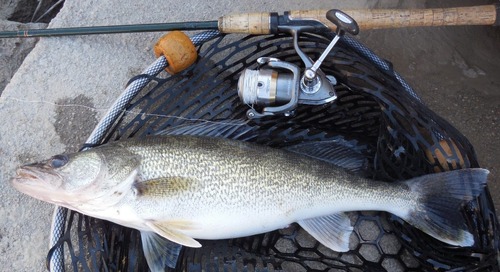 This is a busy time of year for me.  A big reason for that is everyone wants...