The Nebraska archery turkey season for youth and adults begins March 25. Shotgun season for youth begins April 11, followed by the general shotgun season starting April 18, with all seasons closing May 31 – as hunters hit the field keep safety in mind to keep all hunters safe in the field. Turkey hunting ... 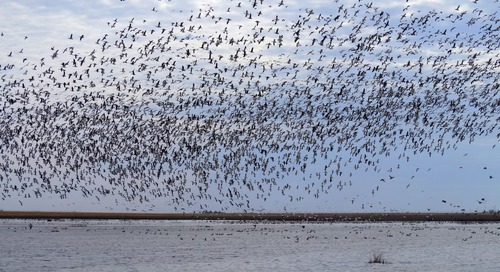 On Thursday (19 March), I led a field trip for Audubon’s Nebraska Crane... 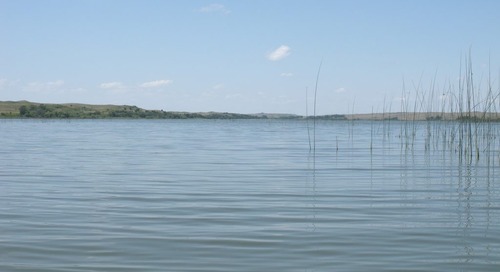 If you are in the area and can make it to this meeting next week, we would...