Nebraska Game and Parks Commissioner Lynn Berggren is in the midst of a “Reel ‘em in Roadtrip,” in which he and his are friends trying out the fishing at different Central Nebraska lakes. Over the coming weeks, he’ll be writing about his experiences. Check back to see where he’s been. Al Hanson, Joe Rydell and I ... LINCOLN – Approximately 500 youth from across the country will compete in... 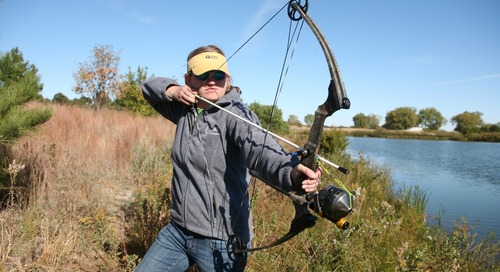