I’ll be offering a quick preview of Nebraska’s popular firearm deer hunting season (which opens Saturday) on my WOWT 6 News outdoor segment. The season looks promising!   There have already been some nice white-tailed deer bucks taken during the archery deer hunting season such as this one by Tanner Podraza of Columbus, NE.  I’ll also be giving you ... 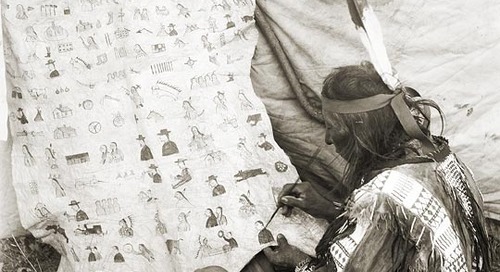 Before Plains Indian tribes developed the complete written form of their... 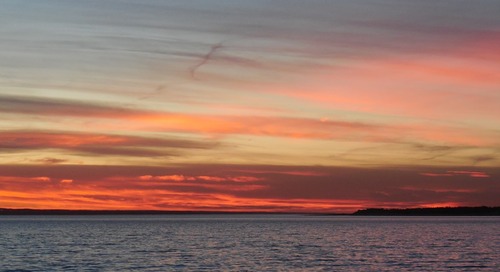 Let me tell you about a little project I spent a few days on a couple weeks...