Conservation Officer Rich Berggren of Waterloo, NE continues to seek information on a poaching incident that occurred recently in the Ponca Hills area of northern Douglas County. Here’s the news release done by Jerry Kane of Game and Parks concerning the details of the incident as well as trail/game camera photos of it. Game and Parks Seeks ...

LINCOLN – Learn about Buffalo Bill’s connections to Fort Kearny at a... 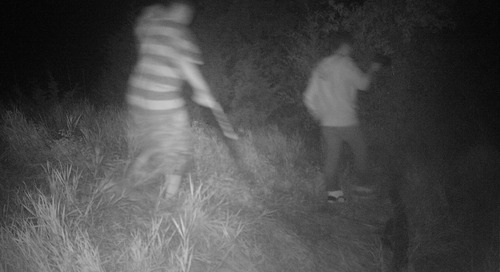 LINCOLN – The Nebraska Game and Parks Commission is seeking information...