Home » NEBRASKAland Magazine » Pics of One Animal, Get Another
× Share this Article

Pics of One Animal, Get Another

One of the results of spending a lot of time in the field is capturing that interesting wildlife photo. Sometimes, while shooting photos of one species you capture another. Such was the case recently when I was shooting photos of white-tailed deer in Washington County, NE. Did you note what’s in the background? I didn’t see that coyote initially when I ...

The post Pics of One Animal, Get Another appeared first on NEBRASKAland Magazine. 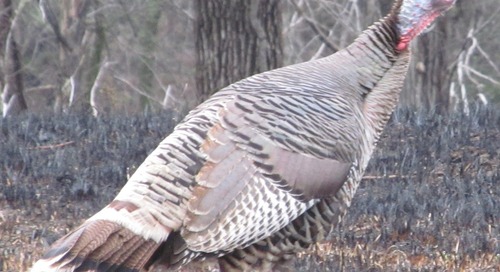 Hanging with the Ladies

It was text book spring turkey the morning my son and I guarded the woodland... 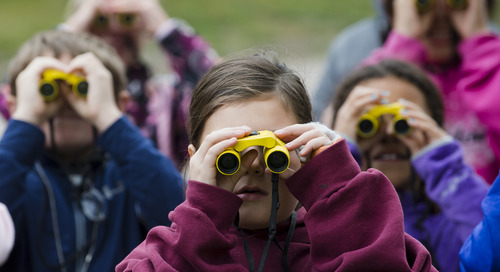 Parks throughout the Panhandle are planning special activities for Free Park...