LINCOLN – Hunters across the state saw noticeably improved hunting for pheasant and quail on the opening weekend of the season Oct. 31 – Nov. 1, according to the Nebraska Game and Parks Commission. Hunters contacted by conservation officers reported more birds than in recent years and generally reported good success.

Southwest Nebraska provided the most consistent hunting in the state. Good numbers of pheasants were seen across the region, particularly in Lincoln, Hayes, Perkins, Dundy, Chase, and Red Willow counties.

Unharvested crop fields hampered hunters in the Northwest region, but good numbers of pheasants were reported. The highest hunting pressure and success appeared to be in Box Butte County.

Hunting conditions across the state are expected to improve in the coming weeks as the weather cools, more crop fields are harvested, and hunting pressure declines. Additionally, rain prior to opening weekend made travel difficult and many minimum maintenance roads were impassable on opening day. Good habitat conditions prevail across the state, which is good news for birds and hunters alike. 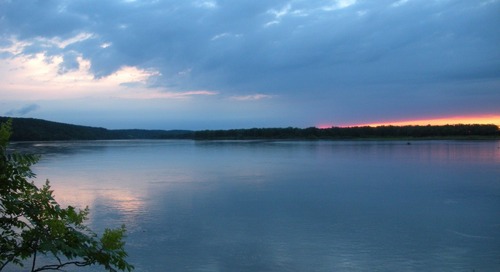 The best of fall is upon us!  The fish are biting, pheasants and quail to hunt, deer are moving and the wea...