Back in September I received a note from the Bird Banding Lab that one of our banded birds had been re-sighted.  Initially, I thought it was probably a Piping Plover or a Least Tern since those species are mostly what we band.  When I looked at the band number it was obviously a larger species.  I ... 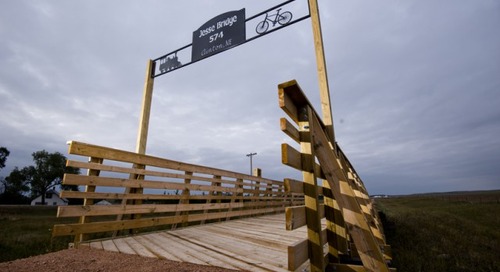 Kris Ferguson had a lot to celebrate Saturday. It was her birthday, but that milestone came secondary to th... 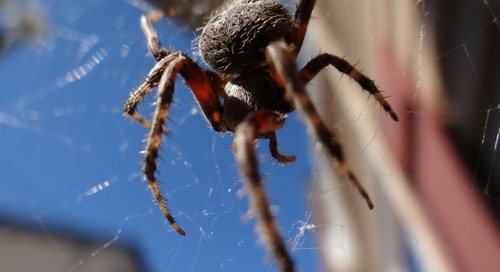