It has been about a month since the Peregrine Falcons laid their eggs at Nebraska’s Capitol building.  This means it is time to officially issue the hatch watch for 2015.  A Hatch Watch means conditions are favorable for egg hatching to develop over the next several days.  Since it has been about 30 days, hatching ...

LINCOLN — Omaha police shot and killed a mountain lion near 120th and Q... 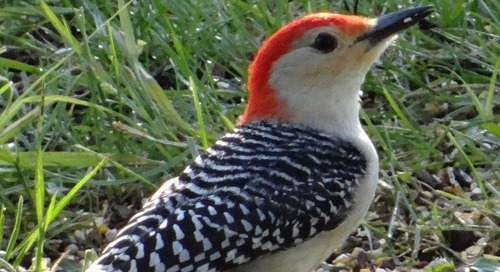 On my Weekly Outdoor Report airing on Omaha’s WOWT 6 News, I’ll be...