We received news today from our friend and partners at the Woodmen Building that a new male Peregrine Falcon has been spotted at the nestbox in downtown Omaha.  The good news was they were able to read the color band to identify this individual male falcon.  The shocking news was the band combination was very familiar, ... 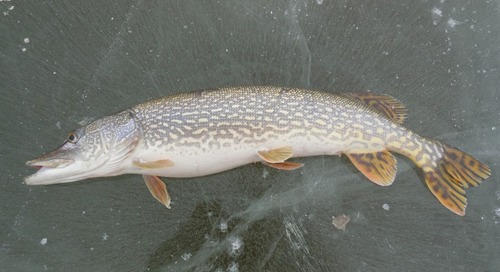 You know that I am always getting up on a “soap box” to  promote catch &... 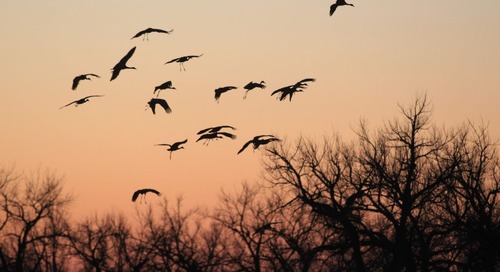 Spring Brings the Call of the Crane

The spring migration has begun when the unique and primeval call of the...