Faithful Peregrine Falcon followers will remember that about a year ago big news came out of Texas regarding one of the Capitol’s birds.  Lewis, a male hatched in 2012, was spotted at the Anadarko Petroleum building in The Woodlands near Houston.  After not hearing anything about Lewis for several months, he was recently spotted again at the Anadarko building.  The following photo of Lewis was taken today (28 December) by Linda Kuhn. Lewis was one of two offspring produced by the Capitol’s Peregrine Falcon pair in 2012.  The other bird fledged that year was Clark (hence, Lewis and Clark), who was found nesting at the Omaha Public Power District’s North Omaha power station in 2015.

Many thank to Linda Kuhn for sharing news of the sighting and for allowing use of the photo of Lewis. 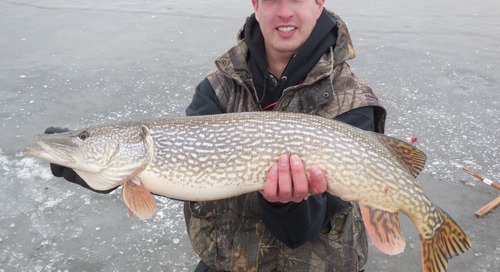 It is the holidays and I mostly have been “out” of the office this past few days and for the next several. ... 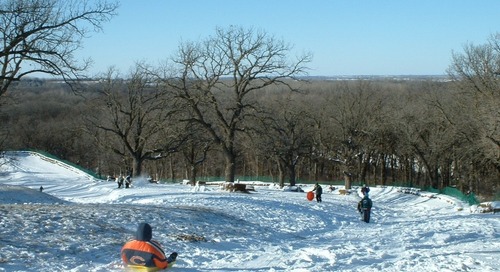 Sixteen Fun Things to Do in Outdoor Nebraska in 2016

Looking for some ideas on what to do outdoors in 2016? Here are sixteen fun and interesting things I think ...